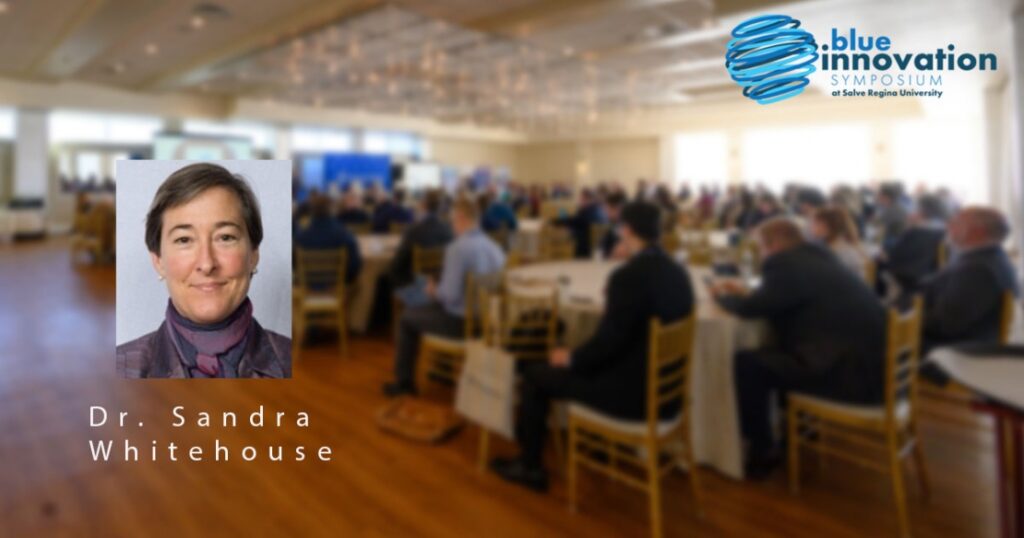 A new decade always provokes speculation—what aspect of our industry will define the coming years? Data seems to be a consensus among many of the ocean industries and was central to discussions at the Blue Innovation Symposium in Newport, Rhode Island, in January. The theme of the two-day event, Sensors and the Next Wave of Data featured a number of keynote speeches, including that of Dr. Sandra Whitehouse, a senior policy advisor to the ocean conservancy.

Her standout address was particularly notable for the keen observations on the intersection of new technology and the impact of climate change.

“We are just beginning to understand the far-reaching impacts temperature change is having on ecosystems and wildlife. We are seeing the entire collapse of deep-sea ecosystems, and we don’t know what those ramifications are,” said Dr. Whitehouse.

The effects of temperature change can be seen in its relationship to the weakening of the gulf stream. Scientific communities generally agree that the gulf stream is at least 15% weaker than it was before the industrial revolution and the subsequent rise in sea levels is increasingly evident along the east coast of Florida. But climate change doesn’t just impact the ocean — there are terrestrial implications, such as evermore severe storms in places like Europe and increased drought in Africa. Data, as Dr. Whitehouse suggested, will prove critical to modeling such scenarios.

Her presentation further unpacked the role that sensor technology will play in helping to mitigate biodiversity loss and the environmental impacts of anthropogenic activity, ultimately enabling a new understanding of oceanic change. How we act on such information and proactively address climate change will no doubt become a hallmark of the 2020s.

A concerted transition to renewable energy is just one example of how we can embrace change; As the world moves toward energy derived from wind, waves and currents, the ocean and its numerous ecosystems will have a greater chance to recover over time.

But none of this will be possible without advances in the technology designed to harvest these vast swathes of data. The challenges for the coming decade are immense, but so is the appetite for innovation among the blue tech community. This was amply demonstrated at the Blue Innovation Symposium and personified by Dr.Whitehouse’s presentation.